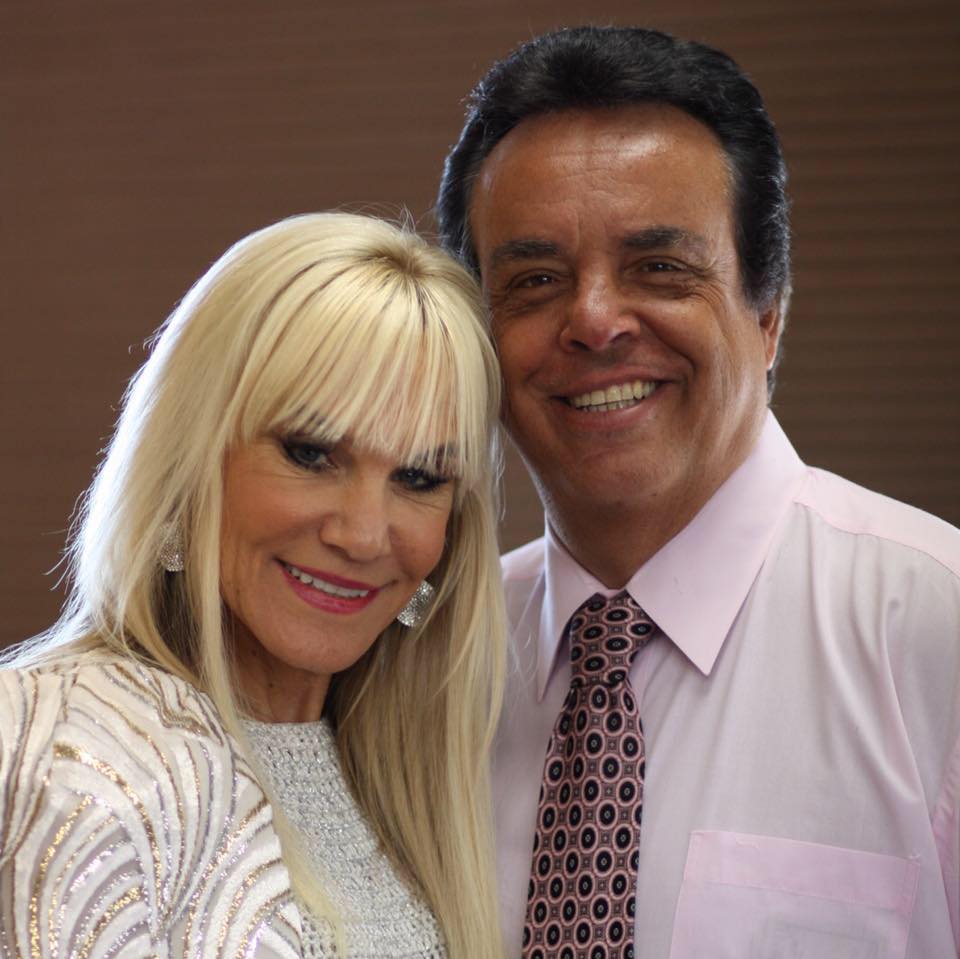 Pastor Chuck and Amy have Pastored Brand New Life sine April of 2001. Pastor Chuck was a well known and beloved rock and roll singer who could be seen all over Orange County. This is also how he met Pastor Amy who was a cocktail waitress at one of the venues. After getting married and leaving his rock n roll life behind Chuck and Amy opened a community center in the late nineties and called it Brand New Life Community Center. This gave the local children a safe place to go after school and during the summer. After a few years Chuck and Amy were ordained and began to Pastor at Brand New Life Christian Center in Orange and til this day continue to build up others in their faith. Pastor Chuck and Amy have four amazing children, two of whom are married, and have been blessed with two grandchildren.  They are definitely excited for what God has in store for the future and their family.

Be Blessed, The Battaglia Family 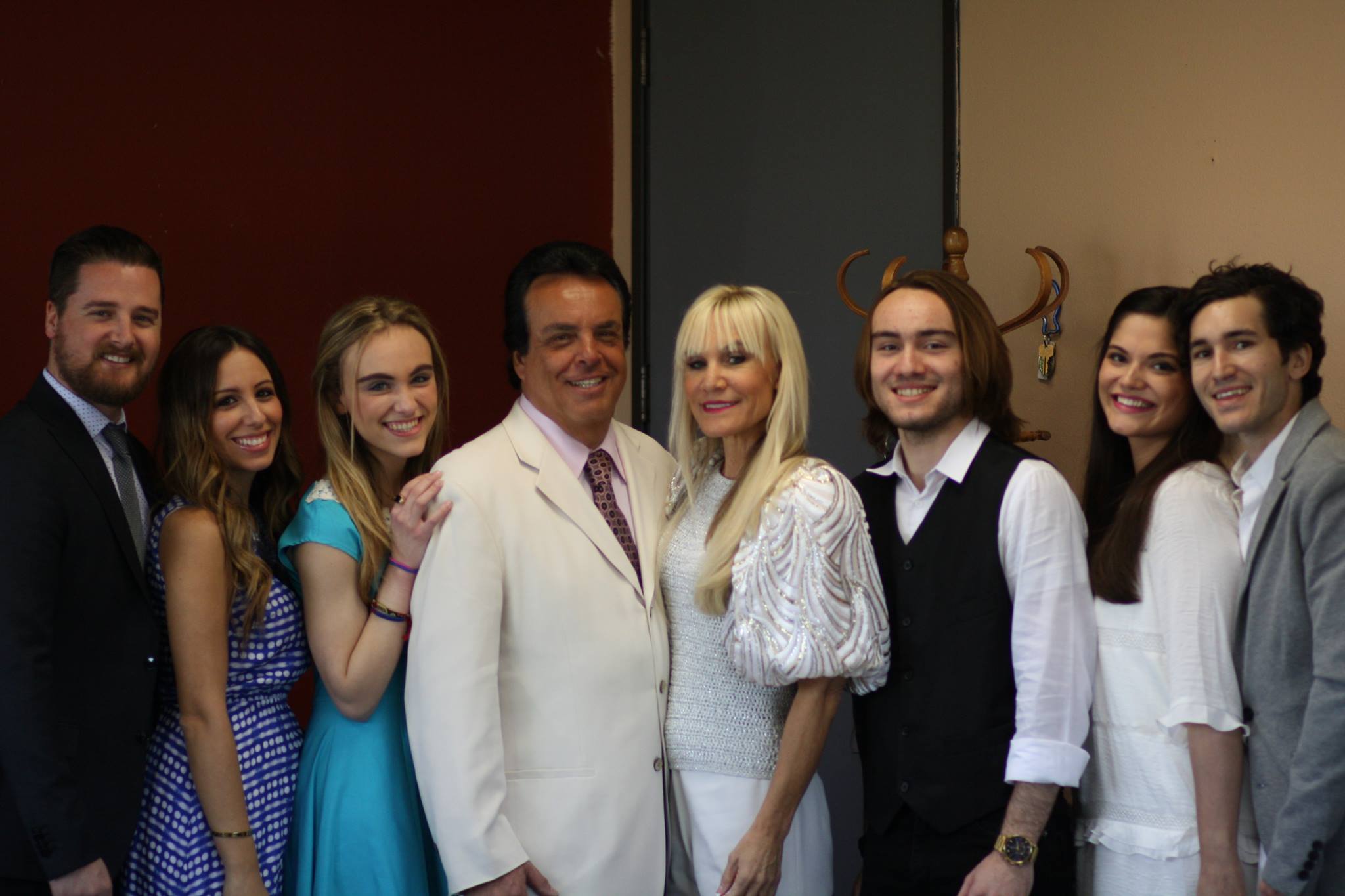